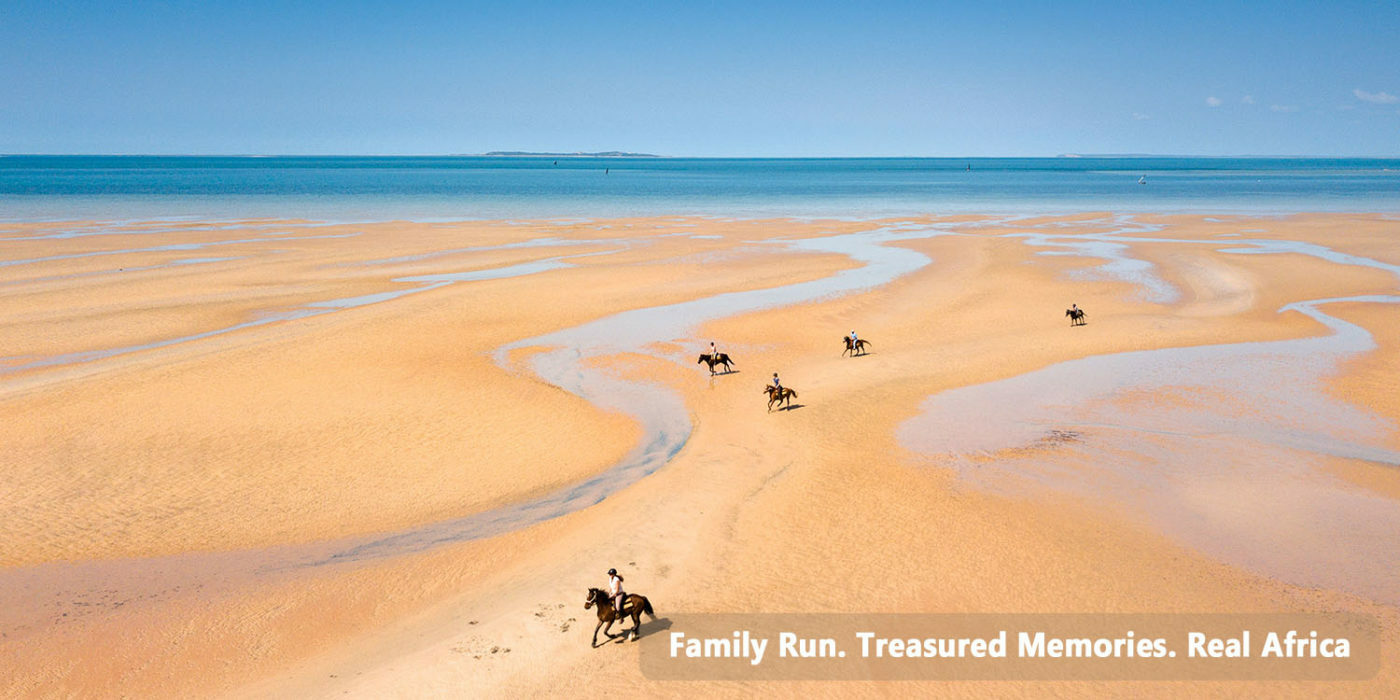 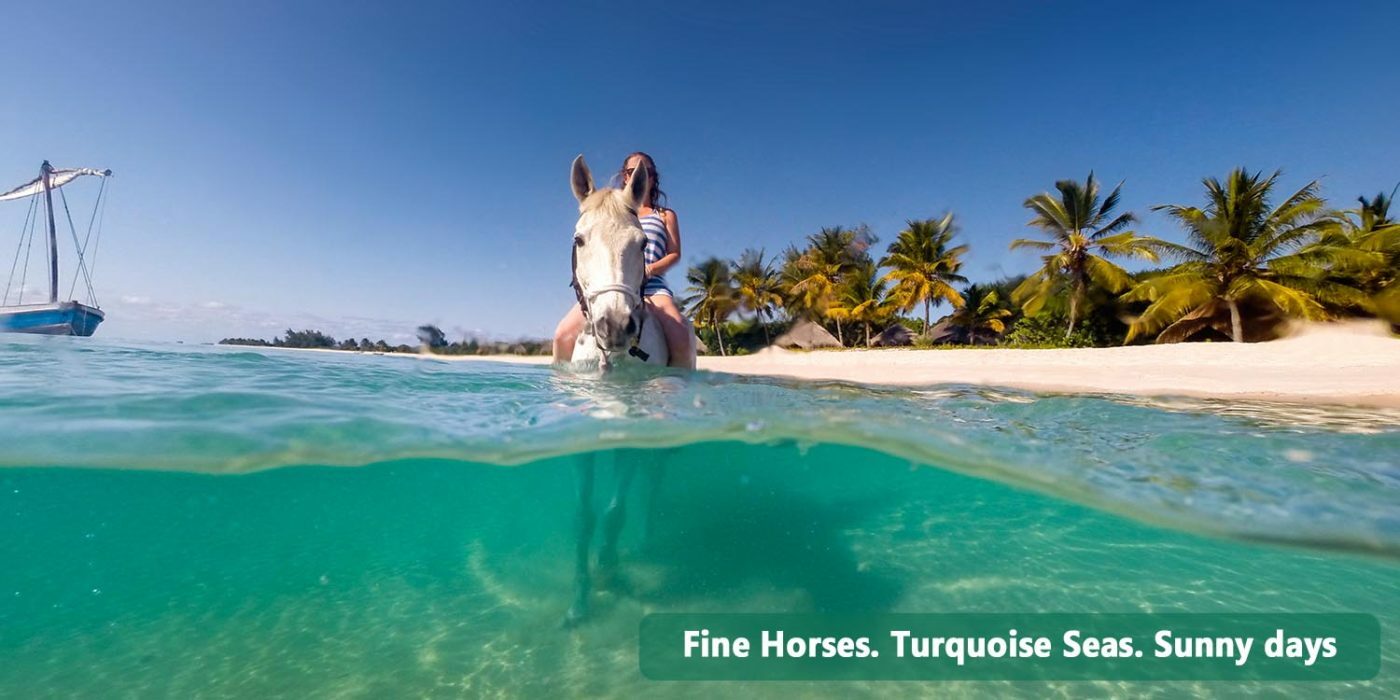 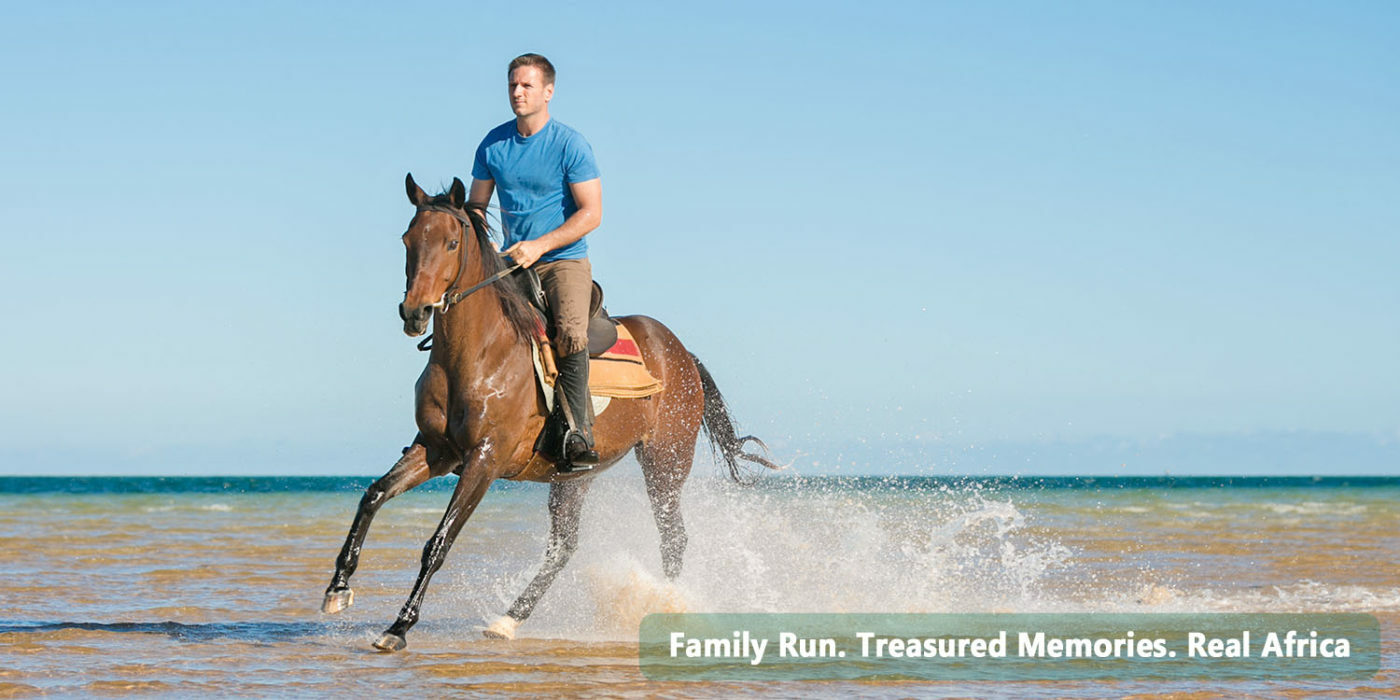 A lot of people ask what do the horses mean to Pat & myself. This is an email written to friends and acquaintances in about 2005, prior to our rescued horses coming to Vilankulo, before One Hundred & Four Horses and the creation of Mozambique Horse Safari. It was a very difficult time but i am very proud to say we got through the toughest of times – there were still plenty of hiccups to come but the horses are now happy, settled and getting a little old in the tooth like Pat & myself.

A STORY WITHOUT AN ENDING YET by Mandy Retzlaff

In 2001, living in the heartland of Robert Mugabe’s home district our productive farming area bore the brunt of Robert Mugabe’s fury. It was a peaceful, sleepy town with wide fields of wheat and maize. Herds of fat cattle grazed side by side with kudu and sable. As most farmers had horses the Umboe Valley was renowned for polo, polocrosse and gymkhana events. We were no exception and the whole family would ride together. My husband Patrick and our neighbour Charl had a mutual love of horses and the two would spend many happy hours over a beer discussing them. They both had a special interest in breeding and knew what made a good horse. Both Charl and Pat had spent their childhoods in the saddle and were proficient and confident riders. 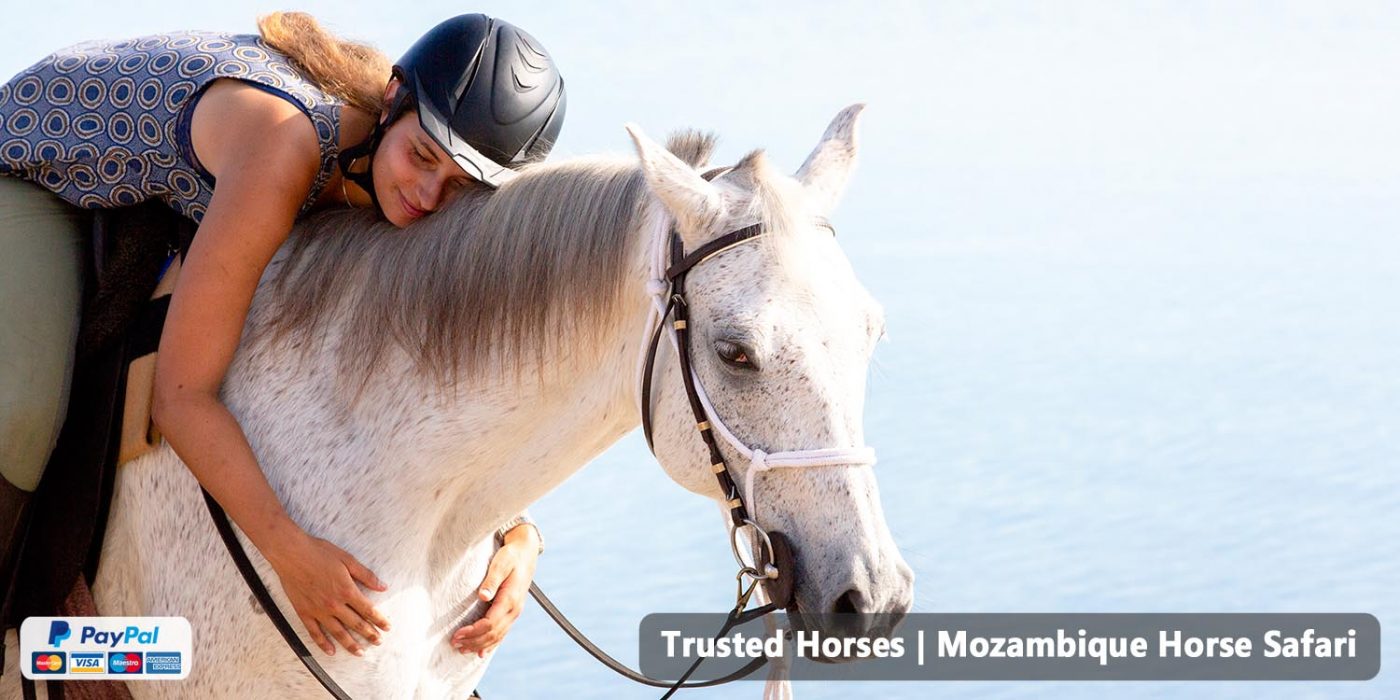 Our lives were suddenly torn apart and it is very difficult to describe the circumstances that took place unless you actually lived through them. At times, I have tried explaining what happened and have clammed up because it all sounds so ludicrous and you could see the expression of disbelief in your audience’s eyes.

How can you explain a situation where a family would be having lunch, then suddenly one of your workers would appear at the door and knock nervously? On opening you would find him with his cap in hand and look of fear in his eyes. They are here, he would whisper and point to the gate. Looking across the lawn you would see a mob of shabbily dressed men armed with sticks shouting abuse. You would walk over and ask them to explain themselves. A letter would be handed over to you. In broken English it would tell you that you must vacate your farm as they were the new owners and everything was now theirs. You would then return to the house and phone your neighbours or a representative of the Farmers Association. They would talk you through a procedure, a different one for different areas. Then the drums would beat as the rabble round your gate became drunk and in some cases high. The children would climb into bed with you and the dogs would bark incessantly. This would happen night after night and you would be so traumatized. In some cases they would kill your dog or a beloved cat would go missing. Your labour force would be threatened and things became ugly. In our case our neighbours were nearly killed, their dog was shot and they themselves thought they would die. Fortunately they had a reprieve and were able to get out alive, their little family all in tact but some did not. None of us were spared the trashing and looting of the homesteads and all that was left were the walls. It was hard to believe that farm houses with gardens, animals and families once existed in these ruins. My biggest loss was the photograph albums of my children growing up; sadly they will never be recovered. 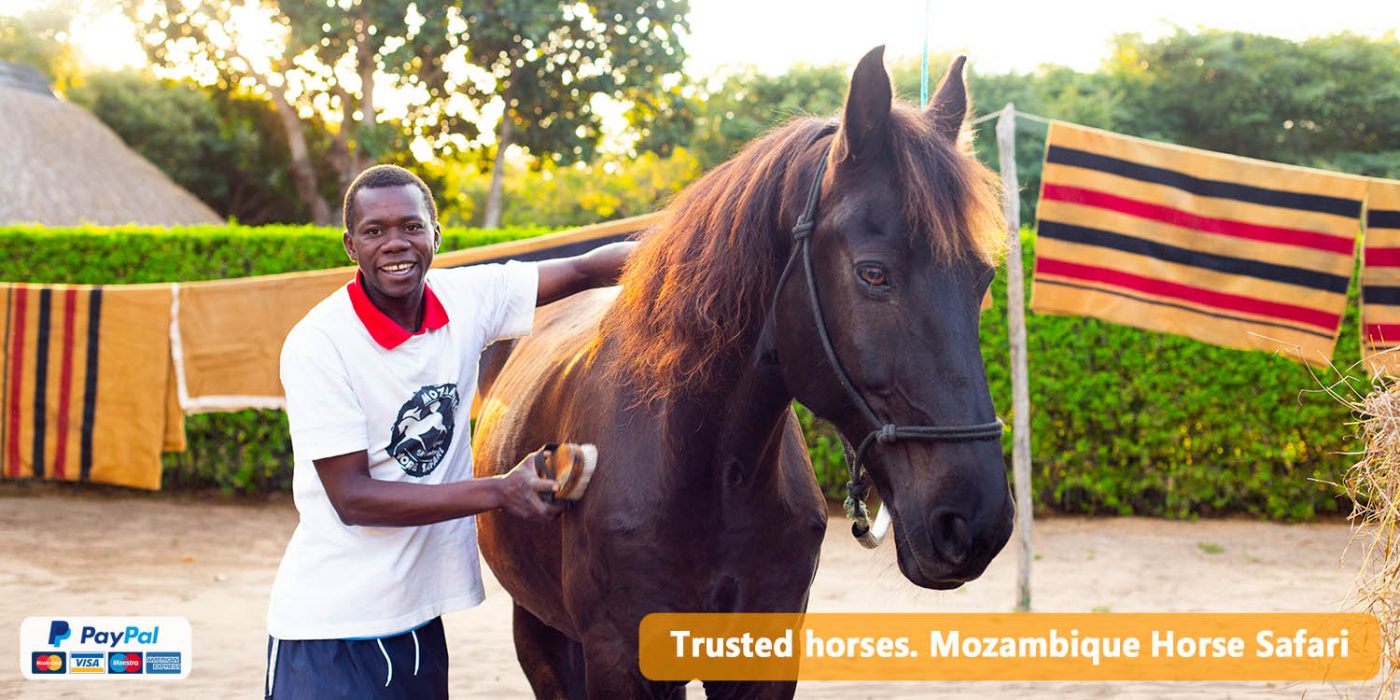 People like Meryl Harrison who now resides in the UK would be called in to rescue beloved pets that had to be left behind as a family fled for their lives. This remarkable and brave woman would go into farms facing these insurgents without protection and rescue these animals.

When Charl and Tertia made the decision to leave for New Zealand we had already managed to find land to graze our horses and house our labour force. Some of their horses joined ours. As the district turned into turmoil and more and more people decided to leave we took in their horses. We settled in and were undisturbed for six months until a Government vehicle arrived at the farm informing us that the farm has been taken by a Political heavy and we had four hours to pack up. I will not describe the trauma of having to find new land for horses in such a short space of time but people rallied round and helped.

After six evictions we became adept at moving in a hurry but we finally came to the decision that we would have to move the horses to Mozambique. We had reached Mutare and there was nowhere else to go. The strain of finding land and then being hounded by politics soon became tiresome and the pressure was taking its toll. We had already opened a company in Mozambique financing commercial farmers to grow paprika. We then planned the exodus of the horses. We discussed things like herding them over the mountains but we knew it was terribly dangerous and also insane to take such risks The Zimbabweans patrolled the routes looking for smugglers. The horses would also be illegal in Mozambique which would put them and us at huge political risk.

It was then decided that we would attempt to get them over as legally as possible. Things were particularly bad in Zimbabwe at that time and the export of a lot of Agricultural Equipment had been stopped. It was also impossible to export Dairy cows or Cattle. Horses somehow had escaped the list as they were not considered an Agricultural animal. So we filled in copious amounts of forms, had valuations done, letters from the SPCA who explained that the horses would have had to be put down if we were not given permission to take them over the border. It took us two years to get them all across, we had trucks turned back time and time again for the most ridiculous things. We just never gave up, although there were times when we were so frustrated that I would sit down and sob.

As our rescued horses adapted to their new life in Mozambique they had to adjust to the different climate and we struggled with their health. Chimoio is a lot more humid. One of the worst things was an epidemic of ringworm that spread through the herd. It was so virulent that in no time at all every horse was infected. In some cases it was so bad their health deteriorated and it got into their hooves making it difficult for them to walk. We employed three young people who looked after them day and night and put a lot of work in getting them well again. It was a long battle but they emerged stronger and healthier.

As Mozambique has just emerged from a twenty year civil war and was opening up for investment we appeared to have rushed in with our blinkers on. Also leaving behind a traumatic situation does not help. Manica was looked upon as an investors dream and it was thought that agriculture would be the driving force. Sadly for us, our investment was short lived as were many others and a great deal of money was lost. The investors understandably pulled out. As things went from bad to worse we discovered how much money the horses were costing us and how desperate our situation was. We had to let go of the three people who worked with the horses as we could not afford to pay them. We then realized what we had paid in veterinary and vaccines since 2001. We knew then that the horses would have to start earning their keep; they had been spoilt and doted on. We built a ring and started to advertise lessons and out rides. As a lot of rural Mozambicans have never seen a horse they assumed them to be very large dogs so they drew a lot of attention. As soon as a horse was put in a ring ready for a lesson a crowd would appear. The horses would look alarmed but soon took it in their stride. When they realized that we were serious about them earning a living, we had many amusing moments. Most horses have a character and this became evident as each horse was given a chore. Most resigned themselves to the fact that they were expected to do some work in the ring but others could not believe it. This was an absolute outrage!! Forced out of the paddock and made to stand in a ring. Some would go into shock like Benjamin. He would flatten his ears and sulk when he was saddled and I could hear him sighing audibly to the others. This can’t be happening, is she going to make me trot round this ring again, surely not? Viper a gorgeous little Arab would sit patiently looking like an Angel horse until a rider was about to mount, he would then take a quick nip at an unsuspecting bottom. There would be a yell of pain as the rider turned around to look for the culprit but Viper would be head down innocently chomping on a bit of grass. Horses do have personalities.

We then advertised for volunteers through the BHS in the UK and our first volunteer Donna arrived. She was wonderful with the horses and pioneered riding lessons and out rides. We hope to start a programme for the handicapped as Mozambique after twenty years of civil war has a huge sector of the population who are victims of landmines. Gorongoza National Park is being brought back to life by the Carr Foundation and will be wonderful for Horse Back Safaris if we can deal with the Tsetse which is prevalent in that area but there is also Gorongoza Mountain.

We are victims of circumstance and so are the horses, we were refugees in our own country and now we are exiled, all because of something called politics. We are no strangers to hardship and unfortunately the collapse of agriculture here is a temporary set back. We might need some support to bring in vaccines and their veterinary treatments but the horses will soon be able to provide for themselves. I am sure we have a long struggle ahead but the good days will surely out number the bad. We are very privileged that we have the horses and have managed to bring them over the border into relative safety and that we have the strength and the will to carry on. We love them and if I have to resort to charity to keep them in the manner they are accustomed to I will hide my pride and beg for help until they can stand on their own four feet. The words of Winston Churchill always come to mind. Success is never final, failure is never fatal, it is the courage to continue that counts. 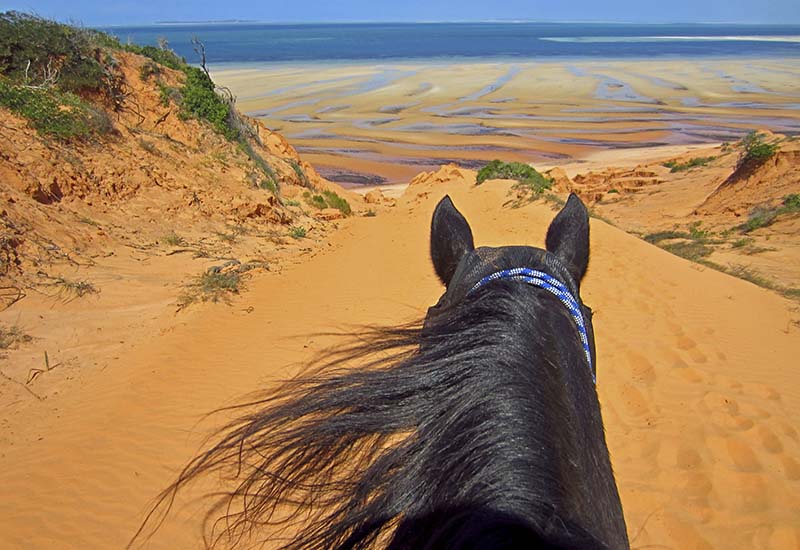 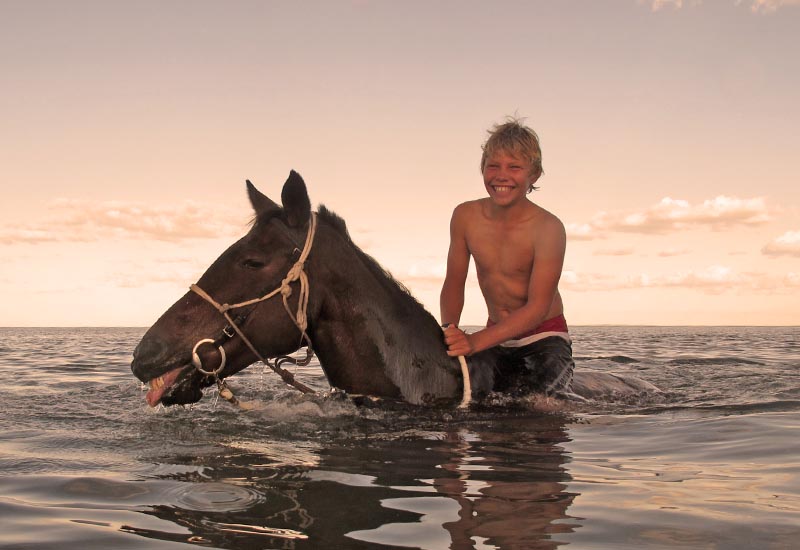 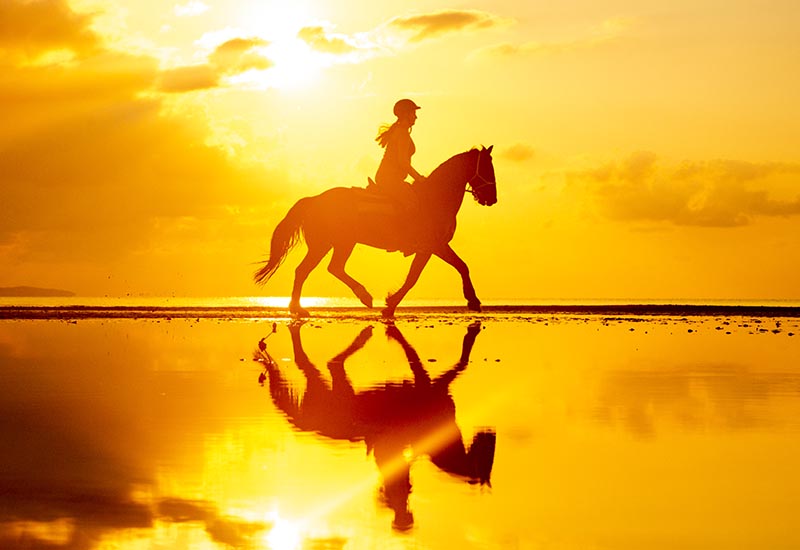 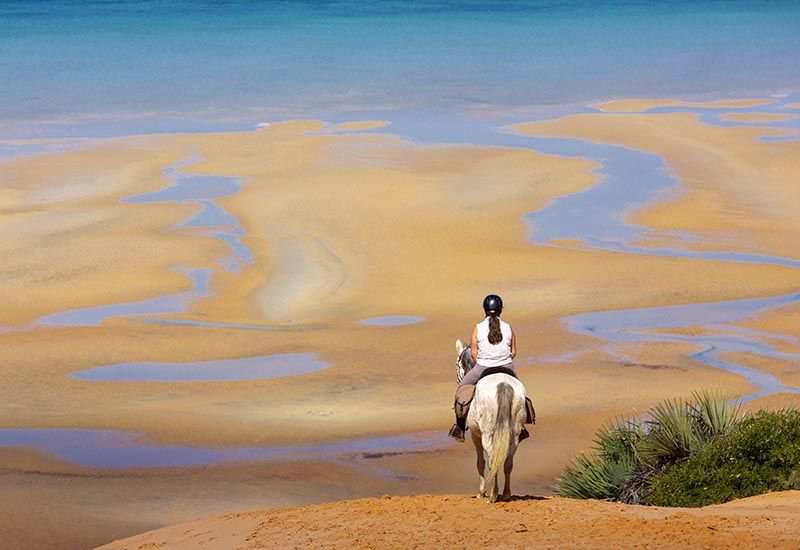 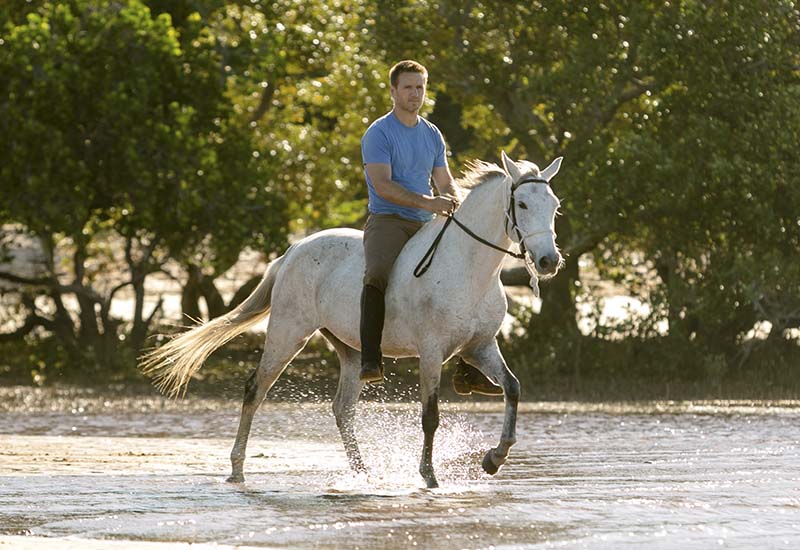 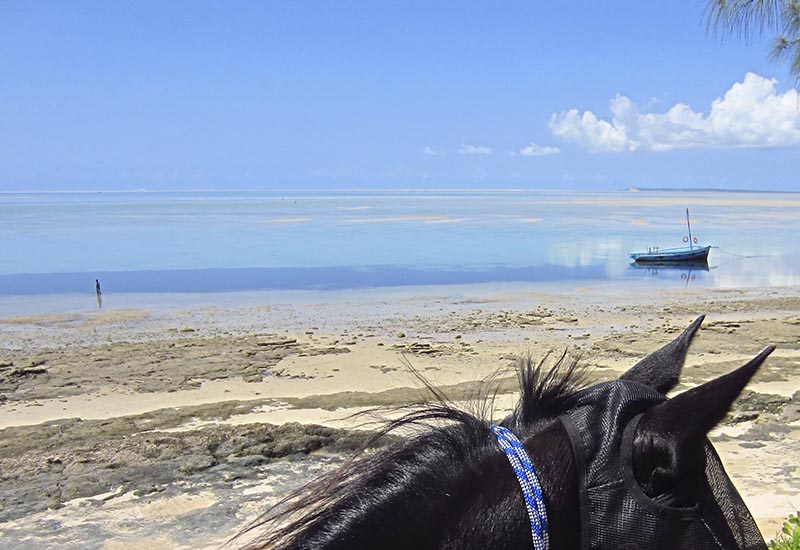 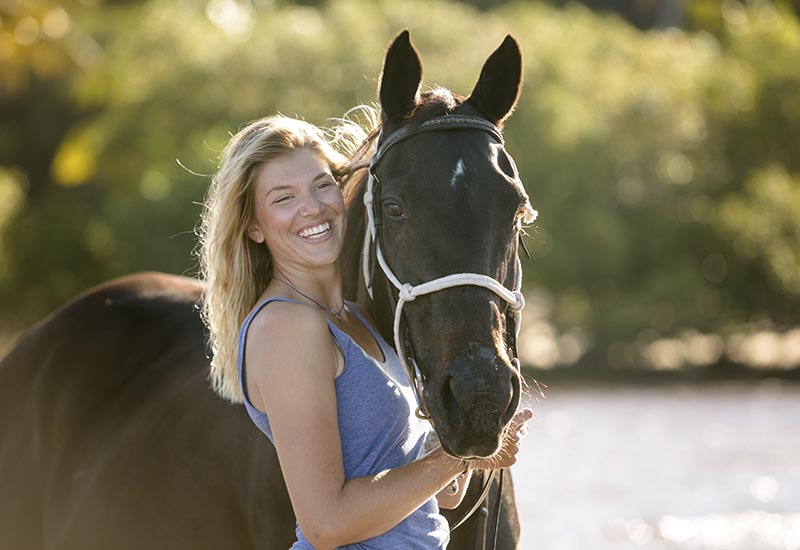 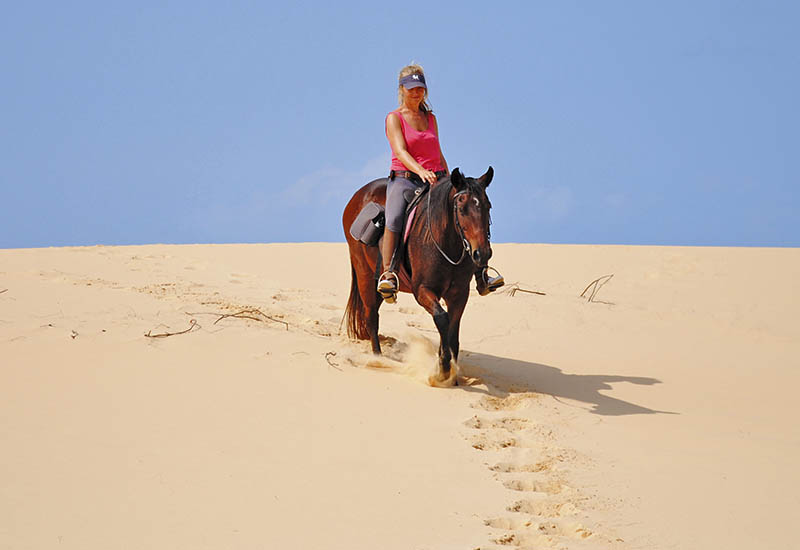 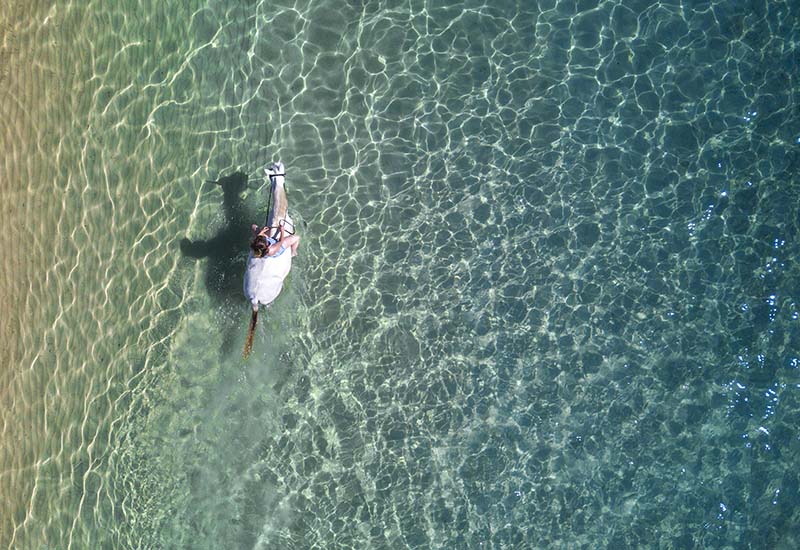 × Drop us a message